We bought a house. > We Got Septic Problems 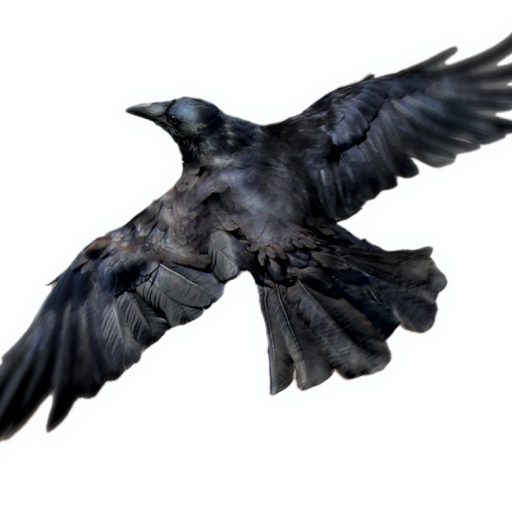 We Got Septic Problems 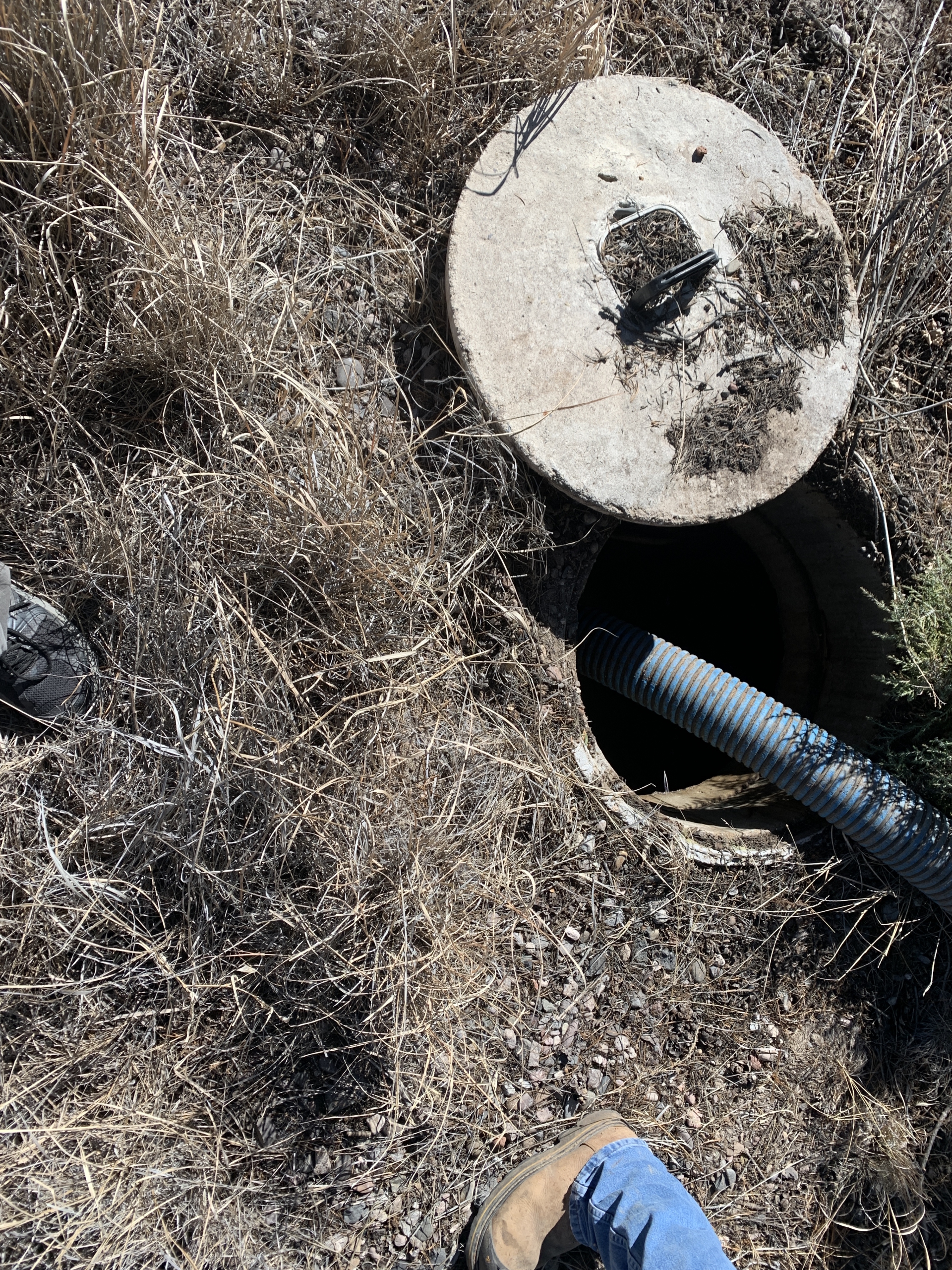 When we purchased our house there had to be a sceptic inspection done. We knew that there was a sceptic tank at the house and another one at the mobile home.

All the known tanks, four, were tested as per New Mexico state law. The 2 tanks at the house leaked and could not be repaired. They would have to be collapsed and a new septic system would have to be installed.  The cost would be over $9000.

Additionally the septic system at the mobile home would have to have something done to it. To replace the system would be $3200 but just collapsing the tank as required by law would be over $1000. As the mobile home is not livable the second option seemed the most reasonable.

That means the least I can spend on getting a usable septic system for the house and complying with state law would cost me over $10000.

The one other septic system on the property tested good but there was nothing connected to it.

All this was part of the negotiations for closing the house and the seller was agreeable with dropping the price.

At the time I didn't realize there was a third option. The one usable septic system was located about 100 yards down the hill from the house. The drop is about 100 feet. I asked if we could use that septic system for the house instead of building a whole new one. The contractor said that would be legal and so we ran a pipe around the front of the house and down the hill to the one working septic system on the property.

While running the pipe to the septic the backhoe found another septic tank next to the one we were going to use so the contractor collapsed that tank also.

Grand total, 5 septic systems on the property and one system worked.

One nice thing about running the line around the front of the house is that I had them put a cleanout right next to where I was going to park our 5th wheel while we work on the house. This lets me dump the tanks without having to move the 5th wheel.

Good thing as it took me over a half hour to back into the spot.